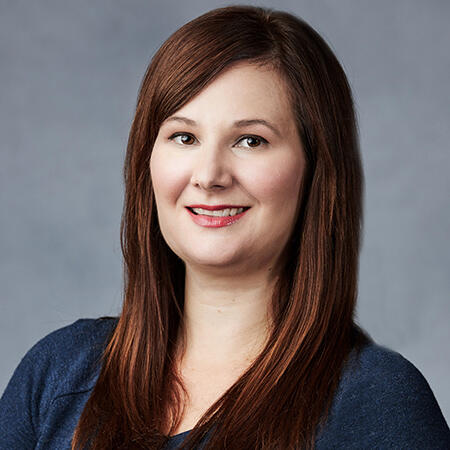 After graduating with honors from NYU and receiving a Founders’ Day Award, Brett got her start at MTV where she worked her way up from intern to producer while creating episodes of popular shows like True Life, Diary, My Super Sweet Sixteen and Made. While at MTV, she wrote, directed and produced the TV special, “MTV’s Break the Addiction: An Inconvenient Truth,” which won a coveted Environmental Media Award.

Brett attended Columbia University’s heralded graduate film program where she honed her filmmaking craft writing and directing numerous award-winning short films. She became the first woman to win the Coca Cola Refreshing Filmmaker Award in 2004, with her film Being Reel. The film went on to be screened on 21,000 movie screens across the country and was honored at the 2005 Association of Independent Commercial Producers show for “Excellence in Filmmaking.” It is currently included in the permanent collection at the Museum of Modern Art.

After graduating with honors from Columbia with an MFA in Directing, Brett co-wrote and directed the music video for O.A.R.’s hit song Lay Down, which took home the MTVu Woodie Award for Most Streamed Video. In addition, she received the Comedy Central Award for Best Comedy Screenplay for her feature-length script, “Snow Whites of Suburbia” and has produced and camera operated on several hit shows including The First 48, Bridezillas, The Shift, Flip This House and Sister Wives.

Brett was named a 2014 UNLV Teaching Academy Fellow. This honor reflects her outstanding achievements both as a nationally recognized scholar in her field and also as an exceptionally effective teacher of UNLV students. She most recently directed “The Track”, a feature film about underage sex trafficking in Las Vegas, starring Sam Trammell (True Blood), Michael Muhney (Veronica Mars) and Missy Yager (Mad Men). The film had its world premiere at the Dances with Films Festival in Hollywood.  It was also awarded “Best Local Feature” and “Best First Time Feature Film Director” at the Las Vegas Film Festival.  In addition, Brett received the 2015 Charles Vanda Award for Excellence in the Arts for her work on “The Track.”