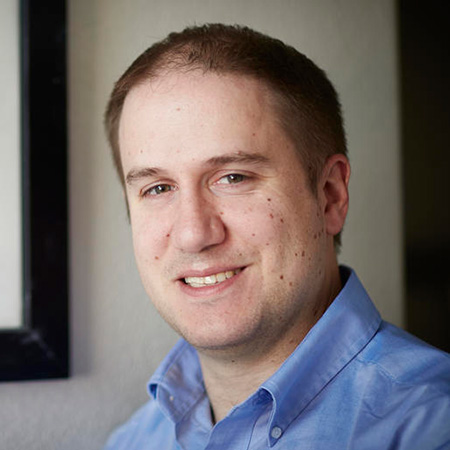 Ben Morse attended Connecticut College from 2000 to 2004 where he graduated with a degree in English. In 2007, Morse joined Marvel Entertainment, where he would spend the next 10 years in a variety of roles specializing in digital and new media. Most recently, Morse served as the Editorial Director of New Media at Marvel, where his responsibilities included managing daily content for Marvel.com, hosting and co-producing the This Week in Marvel podcast, and working with Marvel's social media team to market across platforms including Twitter, Facebook, and Instagram.