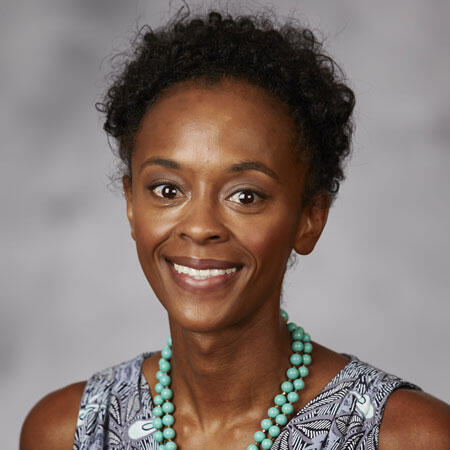 Ashley Hairston Doughty is a visual storyteller, explaining personal experiences through verbal and visual language. Much of her practice deals with socio-economic, racial, and gender-based issues, particularly those relating to cultural misconceptions and the development of personal identity. Her distinctive perspective has grown through residing in nine different cities throughout her lifetime, mostly in the southeastern, midwestern, and southwestern United States.

Although trained as a graphic designer, Ashley’s artwork often crosses multiple media, including typography, illustration, writing, fiber and materials, and book arts. She shares and encourages such art making as an Assistant Professor of Art at UNLV and through her design business and blog, Design Kettle. Her work is included in the Joan Flasch Artists’ Book Collection in Chicago and has received awards from the Caxton Club, the College Book Arts Association and Arion Press.

Additionally, Ashley is a practicing designer and has worked with companies such as Scripps Networks and Sysco Corporation, as well as non-profits, design firms, and small businesses. She holds a BFA from Washington University in St. Louis and an MFA from the School of the Art Institute of Chicago.