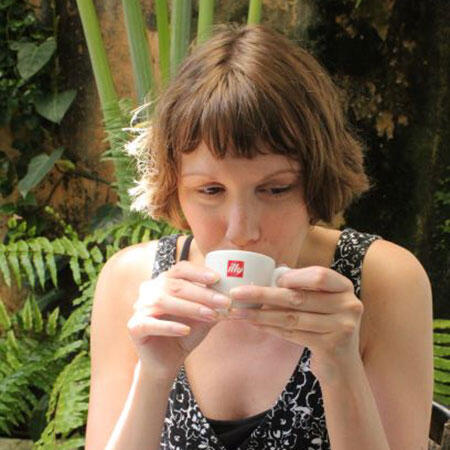 Amy Reed-Sandoval works in the areas of political philosophy, with a special interest in issues of migration, Latin American and Latinx philosophies, bioethics, and feminist philosophy. She also has research, teaching, and outreach interests in Philosophy for Children. She is the author of Socially Undocumented: Identity and Immigration Justice (Oxford University Press, 2020), and she is the founding director of the Philosophy for Children in the Borderlands program in El Paso, Texas and Ciudad Juárez, Mexico. She completed her Ph.D. in Philosophy at the University of Washington in 2014, and her MSc in Philosophy and Public Policy at the London School of Economics and Political Science in 2007. As an undergraduate, she studied Philosophy and Spanish literature at Temple University and the Universidad Autónoma de Madrid, graduating in 2004.