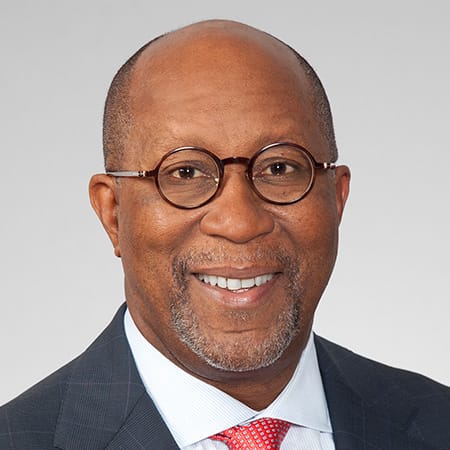 Mr. Kirk served as the Mayor of Dallas, Texas, from 1995 to 2001 and as Texas Attorney General under then Governor Ann Richards. He also served as the U.S. Trade Representative from 2009 to 2013, where he oversaw deepening trade relations between the United States and several key allies, including South Korea. Mr. Kirk currently is Senior of Counsel at the Gibson Dunn law firm.