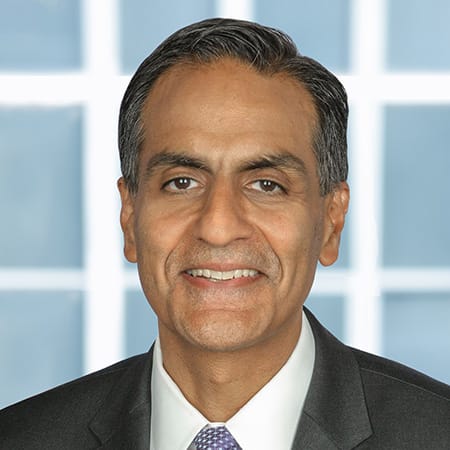 Mr. Verma was the National Security Advisor to then Senate Majority Leader Harry Reid before becoming the Assistant Secretary of State for Legislative Affairs, where he oversaw the U.S. State Department’s relationship with Capitol Hill. He later served as the U.S. Ambassador to India from 2014 to 2017. Mr. Verma currently is Vice Chairman and Partner at The Asia Group, an international strategic advisory firm.