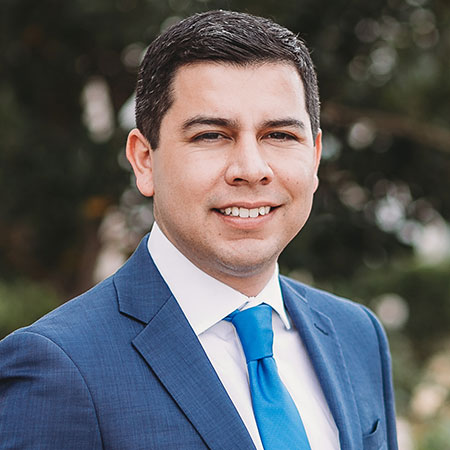 Alex has over twelve years of professional work experience. He brings finance and operating experience with companies ranging from small start-ups to middle market and large enterprises. Prior to co-founding Ven Capital Partners, Alex served in the U.S. Marine Corps for five years. During that time, he deployed to more than 10 countries on three different continents, led a security force team in Libya in response to the September 11 attacks in Benghazi, and served as a black-belt martial arts instructor. He received multiple military awards for his actions, including the Navy and Marine Corps Achievement Medal and the Meritorious Honor Award from the Department of State. He began his professional career at Bank of America Merrill Lynch in the Corporate and Commercial Gaming Group. He then joined U.S. Bank where he had the opportunity to oversee the Corporate and Commercial portfolio for Southern Nevada.

Alex received his MBA from the Haas School of Business at University of California, Berkeley. He has been quoted numerous times at Haas for his military background achievements and his work in the Latinx community. Alex obtained a Bachelor of Science degree in Finance and Economics from the University of Nevada, Las Vegas.