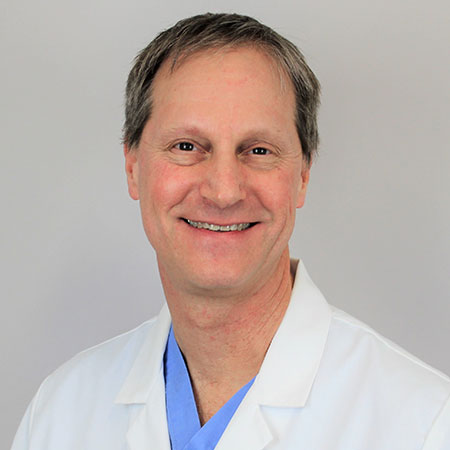 Dr. Adam V. Levy, an associate professor and director of the division of family planning in the UNLV School of Medicine Department of Obstetrics/Gynecology, has research projects underway in pelvic rehabilitation, family planning and pain control for outpatient surgery.

He received his degree from the University of Southern California – Keck School of Medicine. After completing an Internship at LA County-USC Women’s Hospital, he continued his training at the University of California – San Francisco OB/GYN program in Fresno, CA. He became a U.S. Air Force Captain during his last two years at UCSF and when finished training, began his tour of duty at Nellis AFB in Las Vegas.

Dr. Levy was deployed to Saudi Arabia during Operation Desert Shield and Desert Storm where he was stationed at the Riyadh International Airport. He was decorated for his tour and received an honorable discharge at the rank of major.