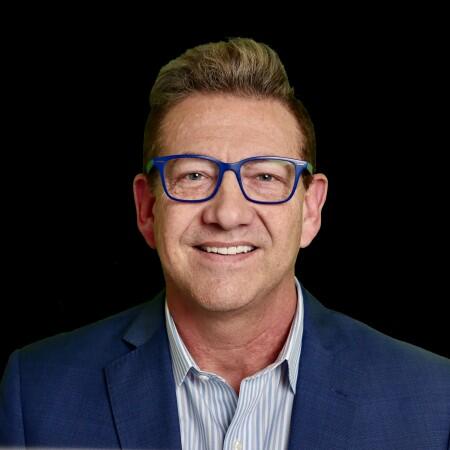 Warren D. Cobb is the Associate Chair and Director of Production Operations for UNLV FILM. He attended the American Film Institute as a producing fellow, and holds a Master of Fine Arts in Screenwriting and a Bachelor of Science in Business Administration. Prof. Cobb has produced for both the stage and screen. His projects include Red Lights & Sirens; Medio Tiempo, which aired on the Showtime network for a decade; Primo, which premiered at Mann’s Chinese Theater in Hollywood; and Stealing Las Vegas, starring Eric Roberts and Antonio Fargas, which he co-wrote and produced for Academy Award recipient Roger Corman.