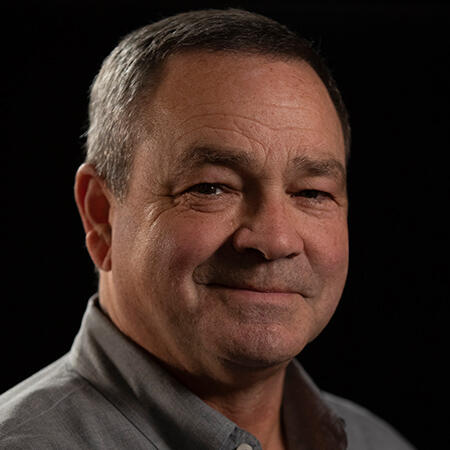 Sean Clark is a screenwriter and award-winning playwright. He has more than thirty produced scripts to his credit as a writer and over a hundred more as a producer. His writing credits include Coach, Evening Shade, Northern Exposure, Early Edition, Sliders, Sirens and several others including five series pilots. His play Eleven-Zulu won the Lorraine Hansberry Award for the Best New Play dealing with the Black experience in America. He wrote one of the very first episodes of Northern Exposure which has been honored by the Writers Guild of America as one of the 100 Best Written Television Shows of all time. He is a member of the Writers Guild and the Dramatists Guild of America.