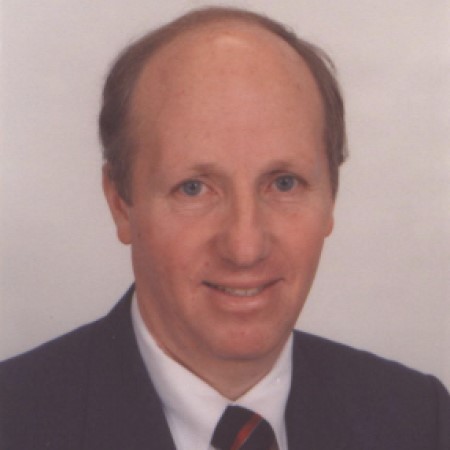 Richard is a businessperson with a broad technological backgroud. He has served on boards and as an executive on over two dozen companies, both public and private. Mr. Helfrich has led, or been involved with, cross-border transactions covering over 50 countries including leveraged buy-outs and technology transfer for manufacturing companies. Richard participated in two venture firms focusing on equipment and nanotechnology. He is a serial entrepreneur; one manufacturing startup grew into a NASDAQ company and he later initiated a turnaround at another NASDAQ manufacturer. His early career involved research and development, then management, in large aerospace companies.

Mr. Helfrich has been an invited speaker at dozens of events including multiple federal agencies; volunteered on numerous committees at government agencies; and testified to congress on issues impacting manufacturing startups and education. Richard promotes interdisciplinary degrees at universities. He appeared on several TV programs covering manufacturing startups and funding such as ABC news. Richard began his higher education with a degree in particle physics and then went on to electrical engineering, chemistry and biochemistry.