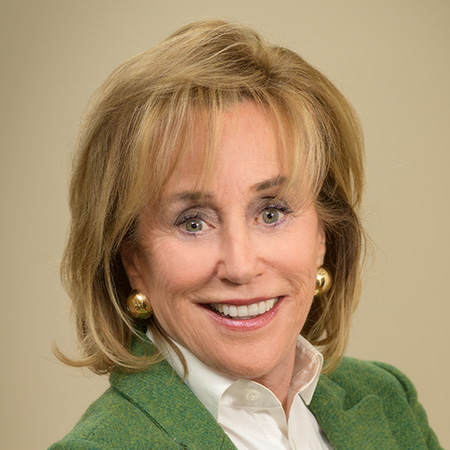 Vice Chair The Biden Institute at the University of Delaware

Ms. Biden Owens serves as the Vice Chair for the Biden Institute, Biden Foundation and Beau Biden Foundation. She is one of the first women in the United States to have managed a modern U.S. Senatorial campaign as well as a Presidential campaign. She previously served as U.S. Senior Advisor to the United Nations 71 st General Assembly. While at the UN, she represented the United States government when she delivered three interventions from the podium to the General Assembly on topics including the International Court of Justice and human rights, as well as delivering remarks to designated committees of the UN as the U.S. delegate. From 1997 to 2016, Ms. Biden Owens served as Executive Vice President of Joe Slade White and Company, a media consulting firm in the United States.