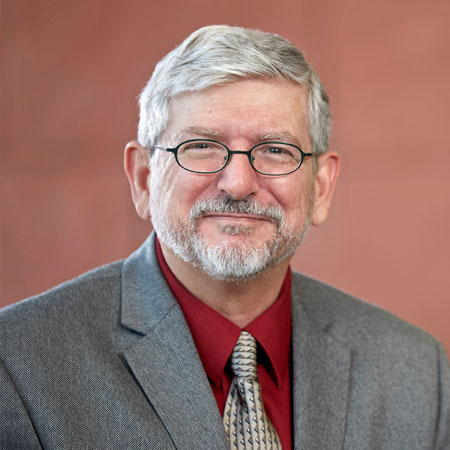 Michael Lane Bruner is a professor of persuasion and politics. He is the author of numerous books and articles on effective public communication, public argumentation, the ethics of argument, and the political and social consequences of ineffective argumentation. Bruner has held several positions at Georgia State University since 2002. He previously served, for example, as director of the university’s large graduate program in communication, which encompasses speech communication, journalism and media studies, and film. He has also held positions at Babson College and Harvard University.

He earned a Ph.D. in rhetorical studies and critical theory from the University of Washington in Seattle and a master’s degree in rhetorical and performance studies from Louisiana State University in Baton Rouge.

He is also a widely published performance poet and an award-winning teacher of oral interpretation, persuasion, advanced public speaking, and public argumentation.