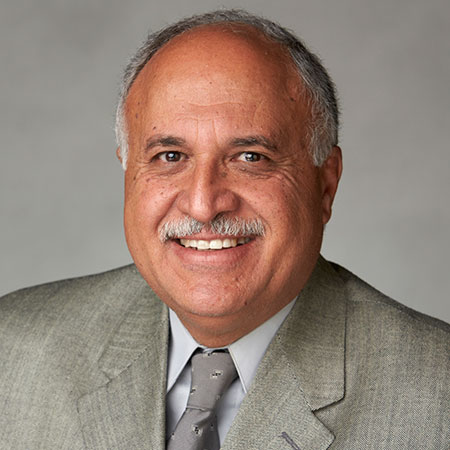 Dr. Tamadonfar is the author of The Islamic Polity and Political Leadership: Fundamentalism, Sectarianism, Pragmatism; and Islamic Law and Governance in Contemporary Iran: Transcending Islam for Social, Economic, and Political Order. He is the co-editor of Religion and Regimes: Support, Separation, and Opposition. His articles and book chapters cover a wide array of topics on the Middle East and North Africa including gender and politics, Islamic law and politics, and religion in popular culture. His works are extensively cited in publications in over a dozen languages.