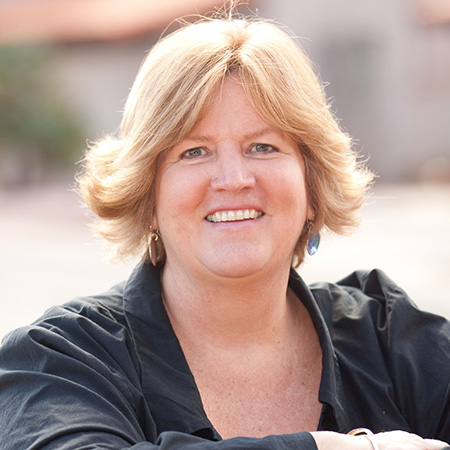 Dr. Sturm was born into a musical family in the Chicago area, where her father was Assistant Principal Cello with the Chicago Symphony Orchestra. Her studies began in Milwaukee at the Wisconsin Conservatory of Music, Institute de Hautes Etudes Musicales in Montreux, Switzerland, Victoria University in Wellington, New Zealand, where she received her MM in Performance with Distinction, and State University of New York at Stony Brook, where she received her DMA.

Prior to joining the faculty of UNLV in 2004, she taught at the Hong Kong Conservatory of Music, Lawrence University Academy, Victoria University Wellington, New Zealand, Stony Brook as a Graduate Assistant, and Bard High School/Early College in New York.