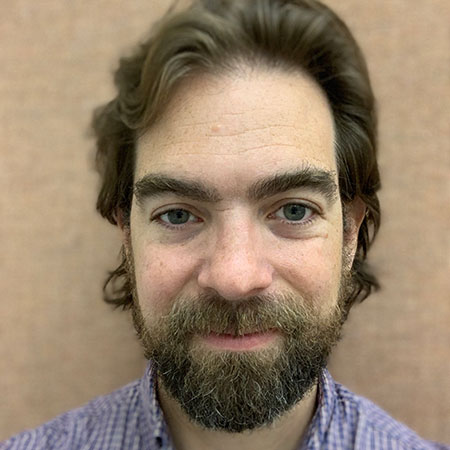 Prior to joining the faculty at UNLV, Ure served as the musical director for Wildcat Secondary School in Tucson, Arizona, a charter school affiliated with The University of Arizona. His roles at the school included instruction in music theory, composition, history, and performance. Most significantly, he utilized music technology to teach students how to compose original music.

Kevin Ure uses the overtone series as a basis to create a brand of tonality that embraces chromaticism and attempts to expand upon many of the concepts employed in traditional tonality. He composes for orchestra, wind symphony, piano, brass, woodwinds, and strings. Ure has also released two recordings of his music, The Beast of Gevaudan (2003) and Soliloquy (2009).

Ure works extensively with technology and has aided the UNLV School of Music with the creation of the online undergraduate and graduate placement exams for music theory and ear training.

Ure founded UreMusic.com in 1996, where he continues to teach private music composition lessons. His music and additional information is available through KevinUre.com, iTunes, Amazon, and SoundCloud.