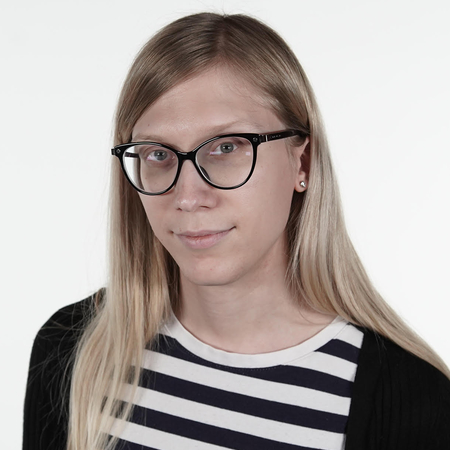 Bio: Keeva Lough is an artist and documentarian whose work focuses on gender and the commodification of the body. She graduated from the University of Oklahoma in 2012 with a BA in Film and Media Studies. Her work has been shown in Oklahoma, Missouri, and France, and featured in The Oklahoman and the Emergency INDEX of Performance Art. At the University of Oklahoma, she produced remote learning videos and acted as Media Specialist for the National Conference on Race and Ethnicity in American Higher Education (NCORE). In 2017 she contributed to All We’ve Got, a documentary film about Queer women’s spaces and communities released by Women Make Movies.