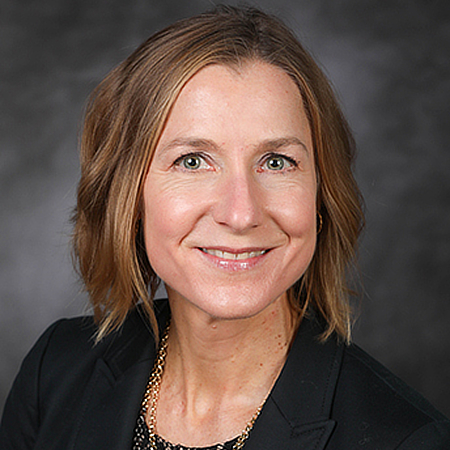 Professor of Law and Co-Director of the Institute for the Study of Tribal Gaming Law and Policy, University of North Dakota
Department(s): International Center for Gaming Regulation

Kathryn Rand (J.D. University of Michigan, B.A. University of North Dakota) has served as Dean of the UND School of Law from 2009 to 2018, the first woman to hold the position. Rand is widely recognized as among the nation’s leading experts on Indian gaming, federal Indian law, and tribal-state-federal intergovernmental relations. She has published more than 50 articles and co-authored three books on tribal gaming, including Indian Gaming Law: Cases and Materials (2008, 2d ed. 2019), Indian Gaming Law and Policy (2006, 2d ed. 2014), and Indian Gaming and Tribal Sovereignty: The Casino Compromise (2005). She has twice testified on Indian gaming regulation and oversight before the U.S. Senate Committee on Indian Affairs in Washington, D.C., as well as before the Sycuan Band of the Kumeyaay Nation. Her first book was featured on C-SPAN’s Book TV. She is a frequent commentator in the national media, including the New York Times and the Boston Globe, and has delivered invited lectures at Boston College, the University of Manitoba, the University of Helsinki, the University of Macau, and numerous law schools. Rand also has presented and published on academic leadership and diversity and inclusion in legal education. She is an elected member of the American Law Institute and was awarded UND’s highest award for faculty excellence in teaching, research, and service.