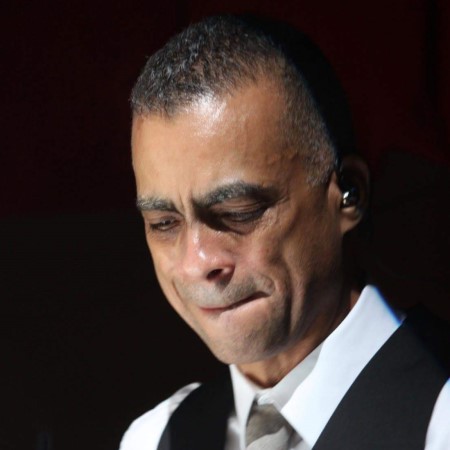 Jose “Pepe” Jimenez has played drums professionally since the age of 16, and is known for his versatility in different musical styles. His musical journey has take him all around the world,  to its most prestigious stages, including Carnegie Hall and the Montreux Jazz Festival.

Since relocating to Las Vegas, Pepe has performed and toured internationally with various artists, production shows and bands including Santana, Paul Shaffer, “Zumanity” and Criss Angel’s “Believe,” Greg Howe, Jason Robert Brown, Alan Menken, Disney’s “The Lion King,” the Latin Grammys, and the Nascar Awards Ceremony Live. He is in demand as a visiting artist and clinician throughout the country, and worldwide.

In addition to his teaching responsibilities with the UNLV Jazz and Commercial Music Division, Pepe currently performs with BAZ at the Palazzo Resort in Las Vegas, with Santa Fe and the Fat City Horns, and Dave Perrico’s Pop Evolution OrchestraHe also leads performances with his solo project, The Groove Culture Band, which is dedicated to promoting Afro-Puerto Rican folklore with contemporary music.

Pepe is an Artist and Clinician for DW Drums, Remo, Vic Firth and Sabian.