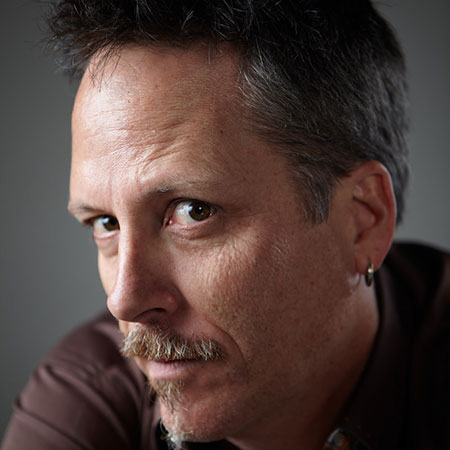 John McClain is the owner and lead sound designer/mixer at The Dog and Pony Show in Las Vegas, Nevada.

John's professional experience ranges from award-winning sound design for companies like Chevrolet, Dodge, Intel, and MGM Resorts to a Grammy nomination in 2000 and a Grammy win in 2001 for his efforts with the late, great George Carlin. His work with HBO on the series 24/7 earned his company a national Emmy in 2008. Two years later, based on his reputation as a voice talent, composer, and sound designer, Comedy Central engaged him for the short series Shmitty, McFunkle, and Stump. In 2018 and 2019, John won Emmys for two PBS productions, Outdoor Nevada and the documentary African Americans: The Las Vegas Experience. He is currently mixing a new show for Animal Planet that will air in the fall of 2019.

When not working his audio mojo, John likes to spend time with friends and family - surfing, skiing, traveling, and cooking paella.