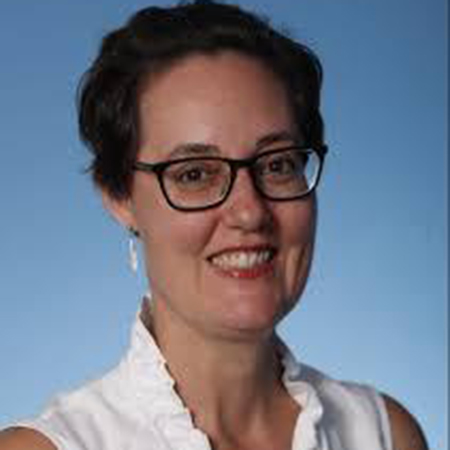 Jenny Schuetz is a fellow at the Metropolitan Policy Program at Brookings. She is an expert in urban economics and housing policy, focusing particularly on housing affordability. Jenny has written extensively on land use regulation, housing prices, urban amenities, and neighborhood change. She has appeared in the New York Times, Wall Street Journal, Washington Post, Financial Times, The Economist, Vox, and Slate.

Before joining Brookings, Jenny served as a principal economist in the Division of Consumer and Community Affairs at the Board of Governors of the Federal Reserve System. She was also an assistant professor at the University of Southern California and a post-doctoral fellow at New York University’s Furman Center for Real Estate and Urban Policy. Jenny is a non-resident senior fellow at GWU’s Center for Washington Area Studies and teaches in Georgetown’s urban planning program.

Jenny earned a PhD in Public Policy from Harvard University, a Master’s in City Planning from M.I.T., and a B.A. with Highest Distinction in Economics and Political and Social Thought from the University of Virginia.