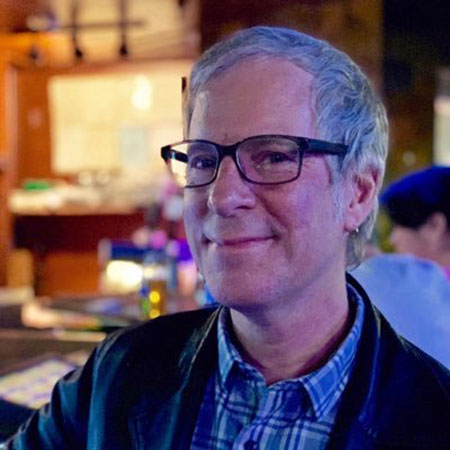 James Woodbridge’s philosophical interests include the philosophy of language and mind, metaphysics, and philosophical logic. His main focus is on the topic of truth, and he has developed (most recently, in collaboration with Bradley Armour-Garb) a novel analysis of truth-talk (the fragment of language that employs the notion of truth). The view has connections with deflationism about truth (a general approach that also is really more an analysis of truth-talk than one of truth itself, although it has implications for that more traditional issue). According to deflationism, the only purposes truth-talk really serves are certain logical or expressive ones. The related analysis of this discourse that Woodbridge introduced is a kind of fictionalism about truth-talk, one that sees this way of talking as part of a rule-governed semantic pretense. Woodbridge and Armour-Garb have extended this semantic pretense-involving fictionalist (or SPIF) analysis beyond truth-talk, to cover talk of existence and non-existence, identity and difference, propositions, reference, and predicate-satisfaction, in their recent CUP book, Pretense and Pathology: Philosophical Fictionalism and its Applications.