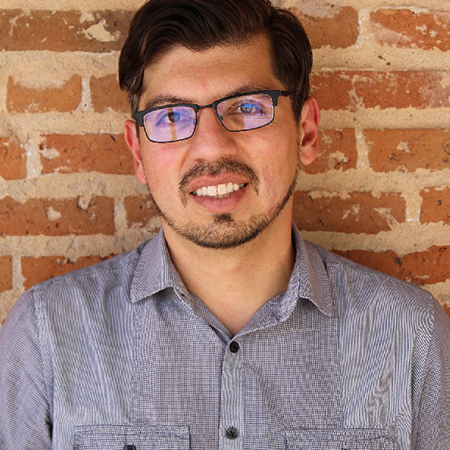 Iván Sandoval-Cervantes is a cultural anthropologist. He is interested in migration, gender, indigeneity, race, multi-species ethnography, and social movements, particularly in the geographical context of Mexico, the Mexico-U.S. borderlands, and Latin America. Iván received his Ph.D. from the University of Oregon in 2016, and he is currently an Assistant Professor in the Department of Anthropology at UNLV.

He is currently working on one new project that examines the emergent animal rights movement in urban Mexico in the midst of continuous violence and ongoing challenges to the Mexican legal system. As part of this project, Iván has been conducting ethnographic research in Ciudad Juárez, Chihuahua since 2017.