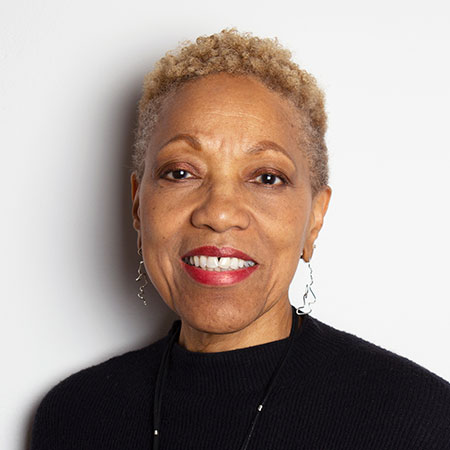 Florence Baker-Wood is a jewelry/metal design artist who works with non-ferrous metals (primarily silver and gold), precious and semi-precious stones, leather, fish skin, feathers and other assorted materials to create one of a kind headdresses, jewelry and small scale sculptural art pieces.

Florence has been an invited artist and guest speaker at the American Craft Museum, New York City, a featured speaker at the Society of North American Goldsmiths (SNAG) Annual Conference, a visiting artist at the University of North Dakota, a special guest speaker at Kent State University, and was one of six pacific northwest artists selected by the Smithsonian to participate in an exhibit and panel discussion on contemporary and cutting edge jewelry. She has been an invited exhibitor and lecturer for the annual conference of the Jewelry Guild of Vancouver, (B.C.) Canada, and was commissioned to design a silver piece for inclusion in a collection at the Victoria and Albert Museum in London, England.

While living in Seattle, she taught at University of Washington, Bellevue Community College, North Seattle Community College, and Pratt Fine Arts Center. Baker-Wood later worked as a project manager with the Seattle Arts Commission (SAC) for five years. She has served on numerous boards, panels, and commissions. Prominent among those was Governor Mike Lowryʼs Arts Task Force (transition team), The Seattle Art Museum (executive committee member of Pacific Northwest Arts Council), Pratt Fine Art Center (vice president of the board), and Allied Arts Council (advisory board member). She was often sought to curate and jury art competitions/exhibits, and was twice awarded commendations from the Lt. Governor of Washington for her contribution to the arts in Washington state.

As a current resident of Las Vegas, Nevada, she is an adjunct faculty member in the Fine Arts Department at the University of Nevada Las Vegas. She is also a standing juror for Think ’n Wonder, Las Vegas’ premiere non-profit arts organization.