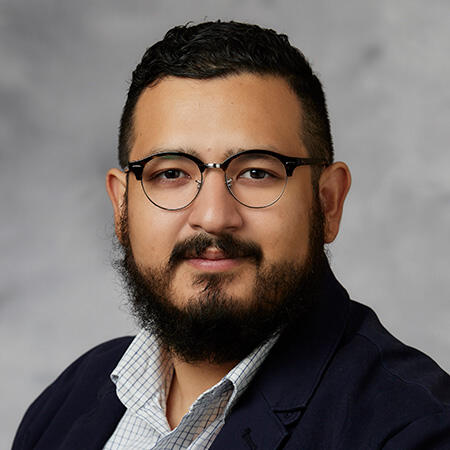 I am a historian of Latin America, with interests in the history of Science, Technology, and Medicine.

My first book, Poisoned Eden: Cholera Epidemics, State-Building, and the Problem of Public Health in Tucumán, Argentina, 1865-1908 (University of Nebraska Press, 2022) studied the history of the building of the Argentine state through the experiences of three cholera epidemics. I pulled away from works that look at the way state’s build and govern in the national peripheries away from coercion and resistance, to illustrate how the experiences of medical crises opened channels of negotiation and cooperation between national and provincial governments. In particular, I emphasized how the diverse state of contagion theories on cholera in the 1800s fueled the interaction of the state and provinces.

I have had work appear in The Journal of Latin American Studies and The Bulletin of Latin American Research. Another article is forthcoming in Agricultural History on the history of meteorology in nineteenth-century Argentina.

Currently, I am working on two long-term projects.

The first is a social and technological history of electricity in Argentina from the 1890s to 1990s. I follow the “charge” from creation and distribution to adoption and consumption. I highlight the moments in which electricity, as a tool and commodity, became interwoven into the politics of twentieth century Argentina, from areas such as labor, infrastructure and rural development, blackouts, and a utility.

The second project is an environmental survey of twentieth-century El Salvador. I focus on the increasing concerns of hunger and food security El Salvador experienced and continues to experience, through investigating the work of agronomists, farmers, rural communities, and government officials looking to increase yields in the small densely populated coffee-producing nation.

I teach courses on Latin American History, World History, and History of STEM.