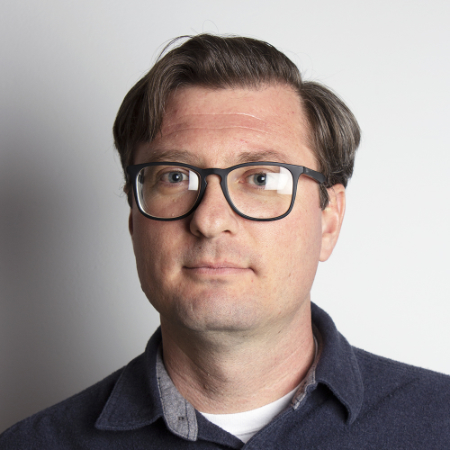 Steven Hrdlicka teaches Art History and his interests include Renaissance and Modern art.  His obscure creative outlet, The Ben Jonsons, is a collaborative music and literature art band that has played numerous shows in the Las Vegas and Reno areas over the past 10 years, including The Artifice, Emergency Arts, PT's, Royal Resort, Zia Records, Lake Tahoe, Walden's Coffeehouse, The Jungle, Good Luck Macbeth, Seven, The Basque House, as well as living rooms, pool patios, basements, and most recently, an office at UNLV (thanks Ajax, Chris P., Jay, and Mike!).  The collaborative band is performance based and has not yet sought to record an official artifact.  Steven has published articles on Milton and Medieval/Renaissance art, Ben Jonson and Anthony van Dyck (forthcoming), Shakespeare, and Jack Yeats.  His research interests range widely and include origins, the Bible, and symbolic/mythic knowledge, etymology, Irish art, blues and jazz, and contemporary poetry such as the work of Frank O'Hara and John Ashbery.  He is currently researching Charles White and Chicago art, and was kindly assisted by MFA candidate Erin Drew in spring '20.