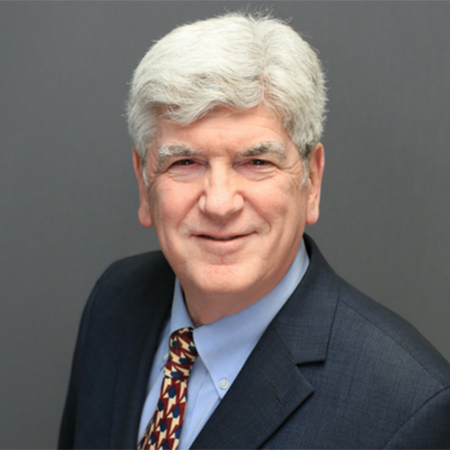 It is with great sadness that we share news of the passing on May 6, 2020 of our esteemed colleague and friend, Lee Business School Economics Professor and Graduate Coordinator Stephen Brown. Steve was respected by his colleagues and beloved by his students. His passing leaves a big void in our department and in our hearts.

Dr. Brown was a professor of economics at the University of Nevada, Las Vegas. He was also Senior Editor of the international academic journal Energy Policy and a University Fellow at Resources for the Future (a nonpartisan Washington, DC based think tank that specializes in energy, environmental and natural resource economics).

Prior to joining the University of Nevada, Las Vegas, Dr. Brown was Nonresident Fellow and Co-Director of the Center for Energy Economics and Policy at Resources for the Future. From 1981 through 2008, Dr. Brown pursued economic research and analysis at the Federal Reserve Bank of Dallas. While at the Dallas Fed, he created and directed the regional economics group and later created and directed the energy and microeconomic policy group. He also managed the Dallas Fed publications, The Southwest Economy and Economic and Financial Review.

Dr. Brown was honored as a senior fellow by the U.S. Association for Energy Economics in 2008. His coauthored article, "What Drives Natural Gas Prices?" was recognized by the International Association for Energy Economics as the best article published in The Energy Journal during 2008. His coauthored article, “The Green Paradox of U.S. Biofuel Subsidies: Impact on Greenhouse Gas Emissions” was recognized as the best article in Economics of Energy & Environmental Policy during its first five years of publication.

Dr. Brown’s research had been funded by grants from such organizations as the National Academy of Sciences, the Pew Charitable Trusts, the U.S. Department of Energy, the Bertelsmann Foundation, the National Energy Policy Institute, the National Commission for Energy Policy, the S. D. Bechtel, Jr. Foundation and Resources for the Future. He also designed MarketSim, the model used by the U.S. Department of Interior to evaluate its offshore oil and natural gas leasing programs.