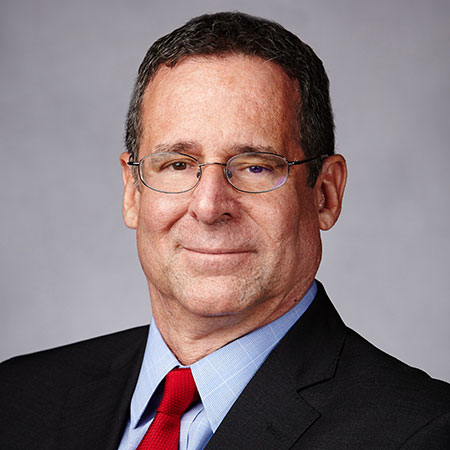 Robert Lang is a Professor of Public Policy in the Greenspun College of Urban Affairs and serves as the Executive Director of both The Lincy Institute and Brookings Mountain West at the University of Nevada, Las Vegas. He is also a resident Senior Fellow at the Brookings Institution in Washington, D.C. Lang holds a Ph.D. in Sociology from Rutgers University. Prior to his current position, Lang was a Professor and Chair in Urban Planning at Virginia Tech’s College of Architecture and Urban Studies in Alexandria and Blacksburg, VA. He was also a Senior Director of Urban and Metropolitan Research at Fannie Mae in Washington, D.C. before teaching at Virginia Tech. Lang began his career as a Research Associate at the Center for Urban Policy Research at Rutgers University in New Brunswick, NJ.

Lang is an internationally recognized authority on urban growth, economic development and population dynamics, including the interplay between politics and growth in America’s metropolitan areas. His research has been featured in numerous print media outlets, including USA Today, The New York Times, Washington Post, Wall Street Journal, and US News and World Report and he has appeared an expert commentator on CNN, MSNBC, Fox News, CBS News, ABC News and National Public Radio. Lang has authored dozens of opinion editorial pieces that have run in newspapers and periodicals nationally. He also twice served as Editor for the academic journal Housing Policy Debate, which is published by Routledge in the United Kingdom.

Lang’s research specialties include real estate, demographic and spatial analysis, economic development, transportation and infrastructure, and metropolitan policy. He has authored over 220 academic and professional publications and has coined several new urban planning terminologies such as the “Sun Corridor,” "Boomburbs," and "Edgeless Cities." His book, Megapolitan America, details the rise of large-scale “Megapolitan Areas” across the U.S. Lang has served as a Fulbright Fellow in Urban Geography at the École Normale Supérieure in Paris, France, an Academic Fellow at the Urban Land Institute in Washington, D.C., and a Planning Fellow at the Lincoln Institute of Land Policy in Cambridge, MA.