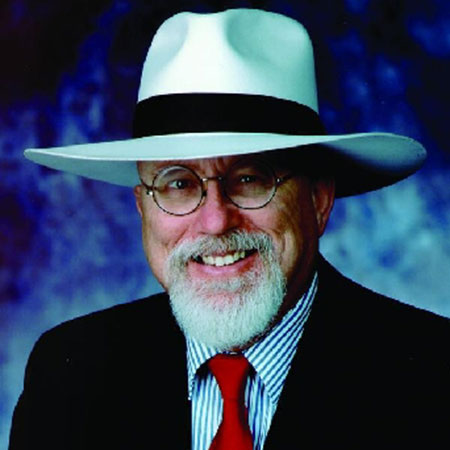 Paul Harasim is the editorial associate director for the Kirk Kerkorian School of Medicine at UNLV. His responsibilities include development and production of creative content for the school’s traditional and digital platforms, editing and proofreading, and project planning. After more than a decade at the Las Vegas Review Journal as a medical writer and columnist, he joined the medical school’s communications team in 2017. Harasim’s newspaper work -- his explanatory reporting was named Best In The West -- includes honors from the Associated Press, Dartmouth College, and press associations in Nevada, Texas, Ohio and Georgia. In 2017, the Texas House of Representatives passed a resolution honoring Paul for his long and successful career as a journalist. Harasim is the author of “Standing Tall,” the story of a disabled boy’s battle to play Little League baseball. A Vietnam Veteran, he was awarded the Army Commendation Medal after coverage of the war for military publications. Harasim also served two year-long stints in VISTA (Volunteers In Service To America). A former TV feature reporter for the CBS and NBC affiliates in Houston, he also was named Public Relations Communicator of the Year in Texas for four straight years while working in PR in the Texas Medical Center and for the University of St. Thomas. An adjunct professor of journalism at Texas Southern University and an adjunct professor of public relations at the University of St. Thomas, Harasim earned a Bachelor of Arts degree from Alma (MI) College and a Master of Science degree from the University of Cincinnati.