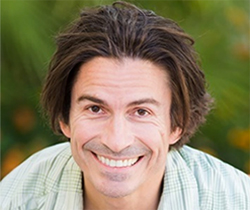 Nephi Sanchez began his professional life as a ballet dancer, performing with companies such as Oakland Ballet, Ballet West, Smuin Ballet, and Burch Mann's American Folk Ballet. He later moved into the animation and visual effects industry, working for companies such as Pixar, Disney and Starz. In 2007, he became CFO of Shotgun Software in a startup technology company, which was later acquired by Autodesk, Inc. In 2014, he founded the N. Sanchez Medical Research Corporation, a nonprofit dedicated to the study of degenerative diseases. He is a graduate of the University of Utah School of Business and a California CPA.