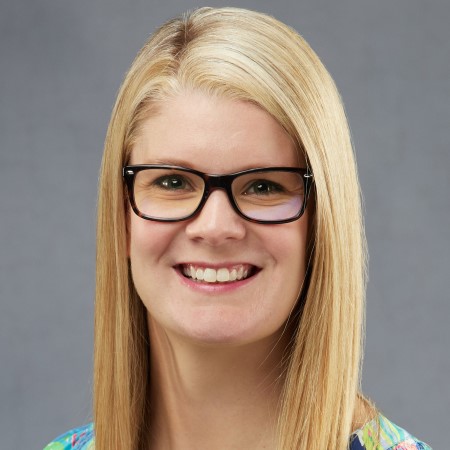 Megan spent her undergraduate years at Christopher Newport University in Virginia, where she graduated cum laude with her Bachelor’s degree in Psychology in 2010. During her time at CNU she joined the Theta Gamma chapter of Alpha Sigma Alpha Sorority, and served as Chapter President, Chapter Treasurer, and a Recruitment Counselor for the Panhellenic Council. Megan then worked on staff with Alpha Sigma Alpha and traveled the country as a Leadership Consultant. She attended North Carolina State University for her graduate program, and graduated with her Master’s degree in Higher Education Administration in 2013. Megan joined the Rebel family in fall 2014, and now serves as the Assistant Director overseeing Fraternity and Sorority Life. Megan also volunteers for Pi Kappa Phi fraternity as a risk management program facilitator and serves National Association of Campus Activites (NACA) West as the Showcase Selection Coordinator for the Regional Conference. In her free time, Megan loves attending country concerts, running half marathons around the west coast, and visiting Disneyland!