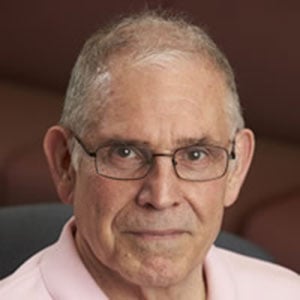 Ed is a graduate of SUNY Brockport and University of Albany with a bachelor’s degree in Elementary Education and a master’s degree in Development Reading. Prior to moving to Las Vegas Ed taught and coached for 33 years in upstate New York. Ed moved to Las Vegas in 2002 and began working at UNLV in 2003. He worked in the registrar’s office from April 2003 until November of 2007 when he became an advisor in the College of Education. In 2011 Ed became the interim director of the Education Advising Center and in the spring of 2012 became director. Ed assisted in the restructuring of the advising center to the Education Student Services Center. His 50 years of work in education has been very beneficial to the Education Student Services Center. Ed enjoys watching football, fishing, exercising, going to the movies, traveling, and spending time with his wife and daughters.