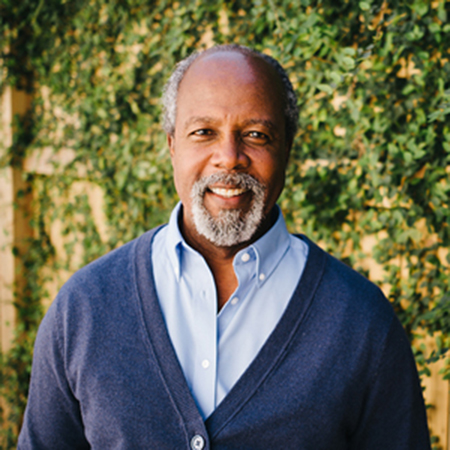 Clarence Gilyard earned his BA in theater arts from California State University, Dominguez Hills and his MFA from Southern Methodist University. As an actor, director, and producer, Clarence has worked in television and film for over 25 years. After working 13 years straight as the costar of two successful television series; Matlock and Walker, Texas Ranger, he took a professional sabbatical and earned his MFA in theater performance. He now teaches acting and works professionally not only in television and film but also in theater.