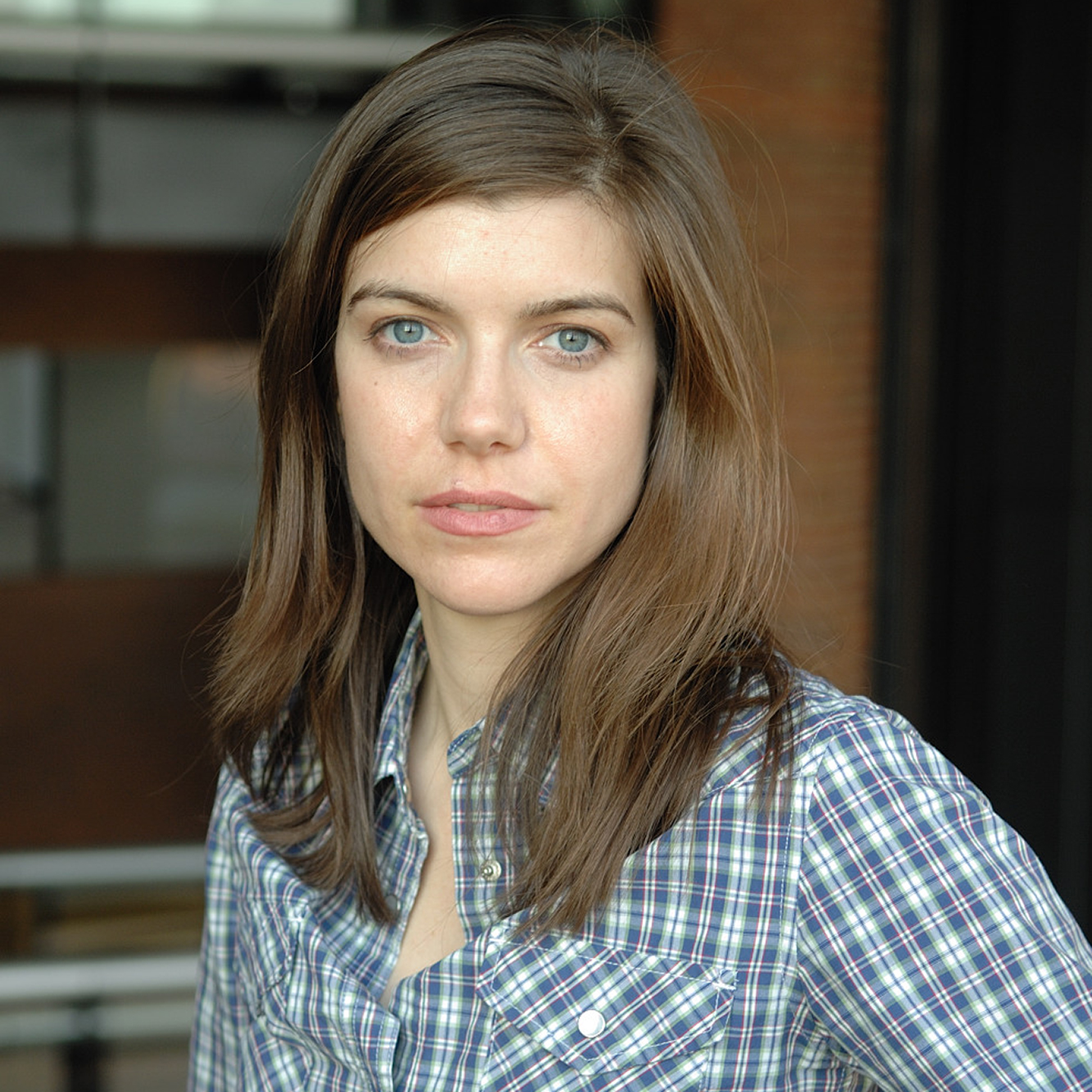 Amanda Fortini has written for The New York Times, The New York Times Magazine, The New Yorker, Rolling Stone, The New Republic, The Paris Review, New York Magazine, The Los Angeles Review of Books, Wired, Slate and Salon, among other publications.  She has worked as an editor at Mirabella, The New York Review of Books, and Slate, and has been the William Kittredge Visiting Professor at the University of Montana.  She is a Contributing Editor at Elle Magazine, where she writes about culture, feminism, and women's issues. Her essays have been widely anthologized, including in Best American Political Writing and Best of Slate, and she was nominated for a James Beard Foundation Journalism Award. Her interests and areas of expertise include longform narrative journalism, the profile, the essay, cultural criticism, and women's stories.