It is with great sadness that Dean Nancy J. Uscher and the UNLV College of Fine Arts share the passing of beloved film and theatre professor, Clarence Gilyard.

As an actor, director, and producer, Clarence had a career in television, film, and theater that spanned more than 30 years. While teaching acting at UNLV, he remained active as a professional. He earned his B.A. in Theatre Arts from California State University, Dominguez Hills. After 13 years as the co-star of two successful television series, Matlock and Walker, Texas Ranger, he took a sabbatical and completed an MFA in Theatre Performance at Southern Methodist University. "It is with profound sadness that I share this news," said Dean Uscher. "His students were deeply inspired by him, as were all who knew him. He had many extraordinary talents and was extremely well-known in the university through his dedication to teaching and his professional accomplishments. He had a national and international following through his celebrated work in the theater, in film, and television. His generosity of spirit was boundless — he was always ready to contribute to projects and performances however possible. We remember Clarence with joy and gratitude for all he contributed to the College of Fine Arts, the UNLV community, and, through his impressive personal achievements, to the world."

"Professor Gilyard was a beacon of light and strength for everyone around him at UNLV," said UNLV film chair Heather Addison. "Whenever we asked him how he was, he would cheerfully declare that he was 'Blessed!' But we are truly the ones who were blessed to be his colleagues and students for so many years. We love you and will miss you dearly, Professor G!"

"Some may find it surprising to know that Clarence valued his appointment as a university professor as highly, maybe higher, then his illustrious career as a TV star," said fellow UNLV theatre professor Nate Bynum. "It was a major goal for him. He loved his UNLV family and, in particular, the students he instructed in his classroom. Gone too soon."

There are currently no new announcements. Please check back later. 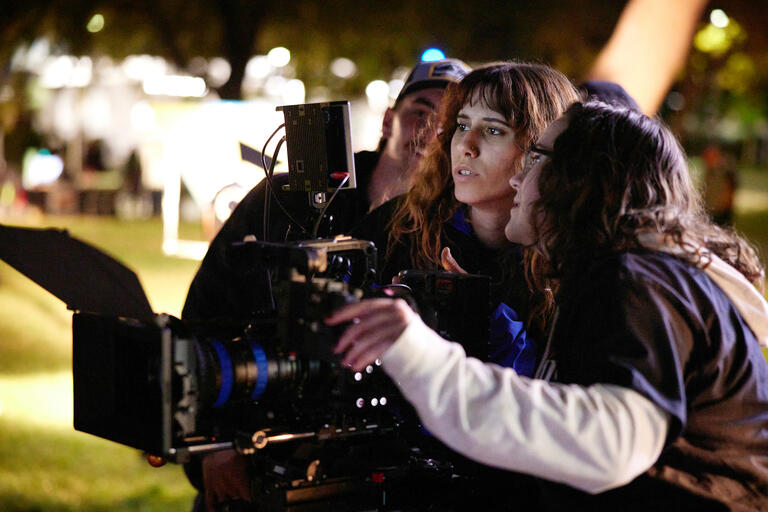