Michael Easter teaches journalism, with a special emphasis on health media. Before his role at UNLV, he was a senior-level editor at Men's Health magazine. There, he brainstormed, wrote, and edited stories about human health and performance, and his work was read by nearly 25 million people in 50 countries each month.

At Men's Health, he also led a digital transition team, acted as a brand editor, and is part of the team that won a National Magazine Award for General Excellence. His online writing at Men's Health is some of the most highly-trafficked of all time.

Michael Easter In The News

Ditch Your Comfort Zone—Literally—To Boost Creativity
Getting outside of your comfort zone is so associated with creativity that it’s almost cliché.
All Michael Easter In The News 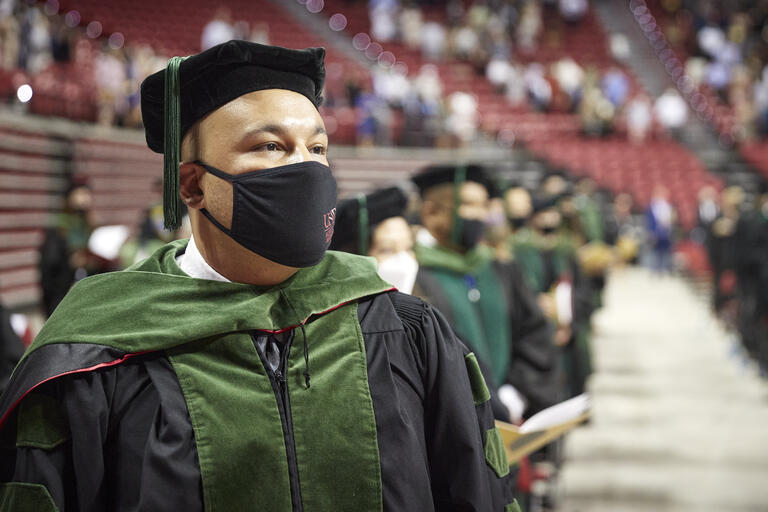 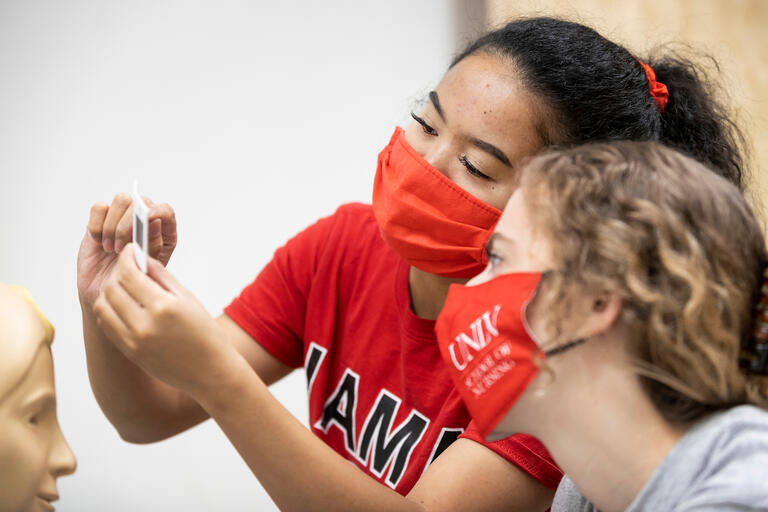 A collection of news stories highlighting research, health, and community at UNLV. 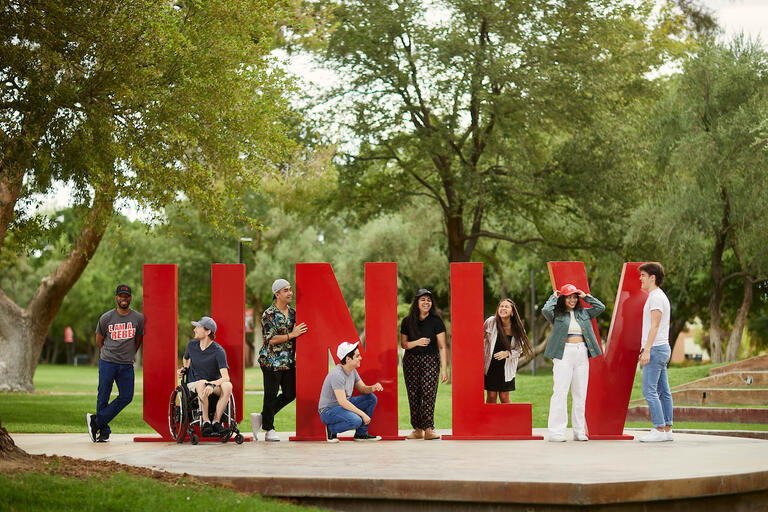 A collection of news stories highlighting remembrance and improvement at UNLV. 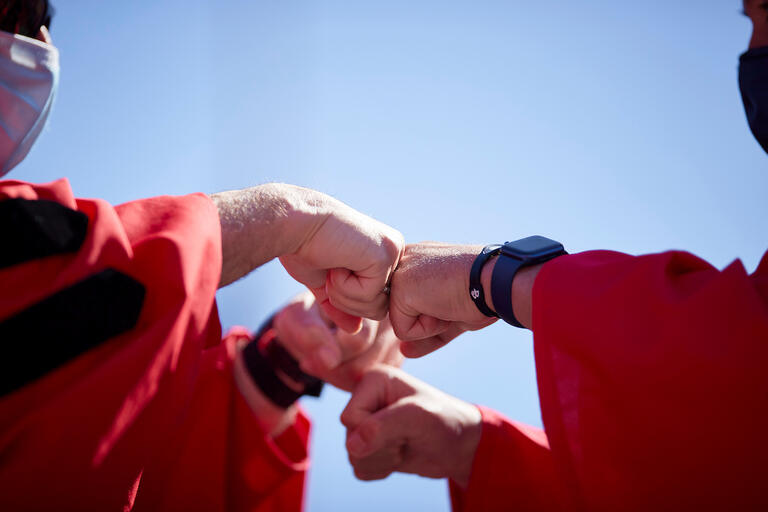