Janis McKay, an associate professor of bassoon at UNLV, is the author of a book about Las Vegas casino musicians published by the University of Nevada Press in April 2016, Played Out on the Strip: The Rise and Fall of Las Vegas Casino Bands.

She has twice been a featured soloist with the International Music Festival in Ukraine, twice with the Classical Music Festival touring Austria and Hungary, and once with the Las Vegas Philharmonic. She may be heard on Summit, d'Note, Starkland Records, and First Edition recordings. Her solo CD, Dark Wind, was released by Troppo Note Publishing in 2016.

Janis McKay In The News

New book tells the unsung story of Las Vegas musicians
Who has better Las Vegas entertainment stories than the people who were backstage, and even onstage, with the stars? A couple of recent books remind us of the big role supporting musicians played in the city’s show business history. Admittedly, I’m a little partial to both.
All Janis McKay In The News 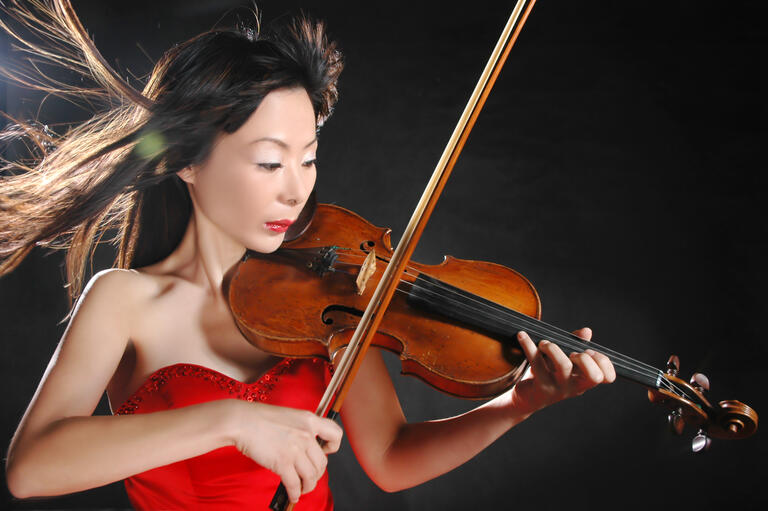 The concert also includes the world premiere of "Evening Rainbow" by Charles Halka, as well as works for winds and strings by Mozart and Schulhoff.