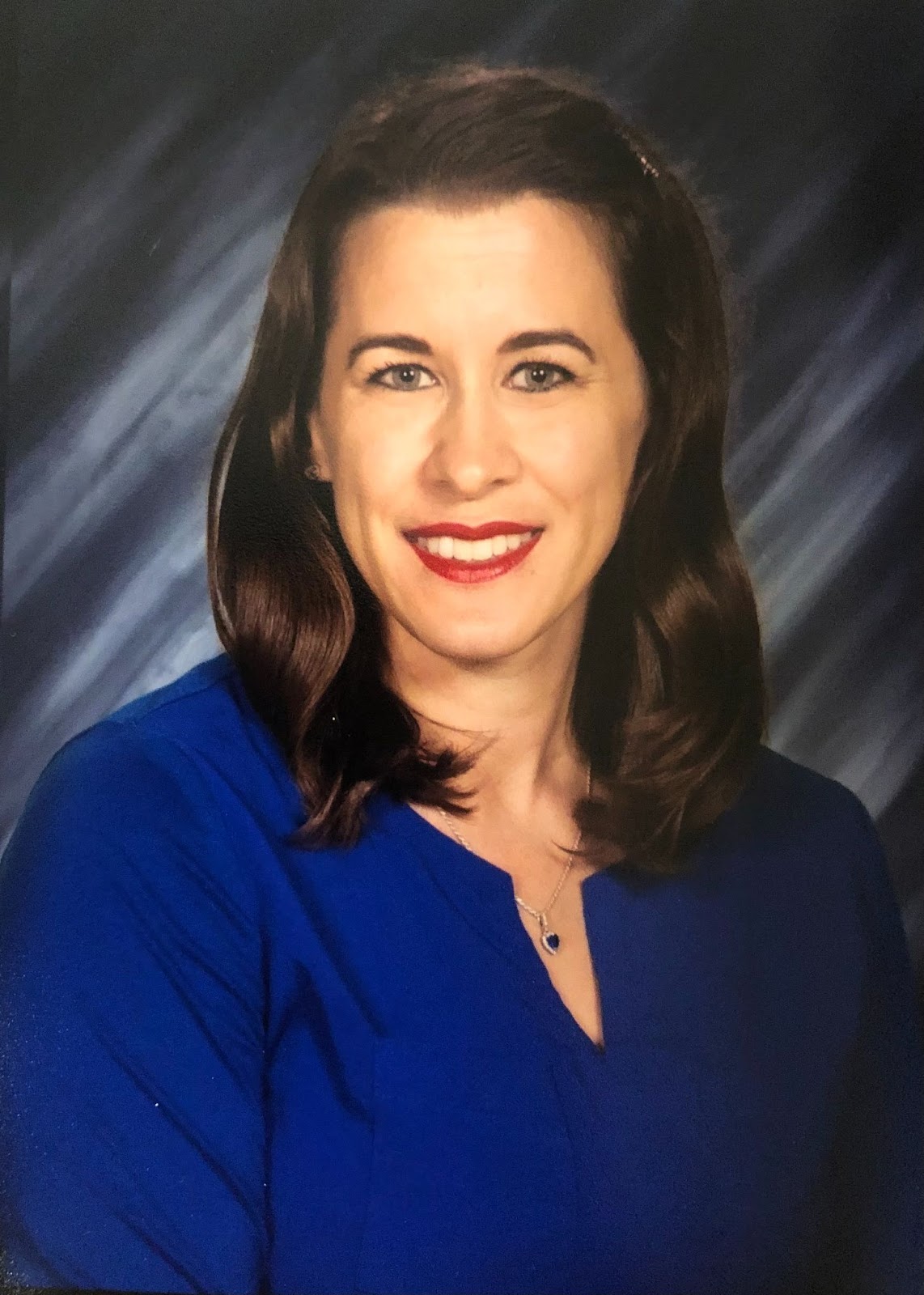 The road for College of Education alumna Tina Parkes has been gratifying and eventful. Marriage and family were fulfilling pursuits, but after 10 years away from school, she decided to pursue her bachelor’s degree in education at UNLV while her husband was stationed at Nellis Air Force Base. At 29, she lost both parents, which drove her to reevaluate her life and legacy. “While I found great value in being a wife and mother, I yearned for something more. Returning to school to complete my degree reawakened me and helped me refocus my grief and depression into something meaningful.”

Tina finished her undergraduate degree in secondary education, with an emphasis in social studies because she enjoys working with teenagers and having meaningful discussions. “Not everyone will become a scientist or mathematician, but everyone is part of a community and can learn about the history, geography, and political structures that affect them in their community. Helping students make connections to their world brings me great joy.”

Later on, Tina continued her studies, earning a master’s degree and certification in special education at Western Governors University. Although her husband’s career brought the family to North Dakota, Tina left her own distinct mark as an advocate for teachers who were military spouses, as they often face licensing challenges when having to move from state to state throughout their careers. She participated in round-table discussions with the then-Second Lady of the United States, Karen Pence, and later helped get state legislation passed to support reciprocal licensing in the state.

After her husband retired from the Air Force in June 2021, her family relocated to St. Louis where she’s starting her third year teaching special education “I have the privilege of working at the same high school that my sons will attend, which is a gift in and of itself. As the new girl in town once again, I hope to find my niche by supporting the students, their parents and finding areas within the community where I can volunteer my time.”

Having dropped out of school at 19 to marry and start a family, Tina is a testament to the power of passion and perseverance. “You're never too old to go back to school. I was 30 and a mother of four when I went back to college. When I was finishing my degree, my husband deployed multiple times, and I faced an unplanned pregnancy through it all. It can be done, it's worth it, and it's a great example to set for your family.”