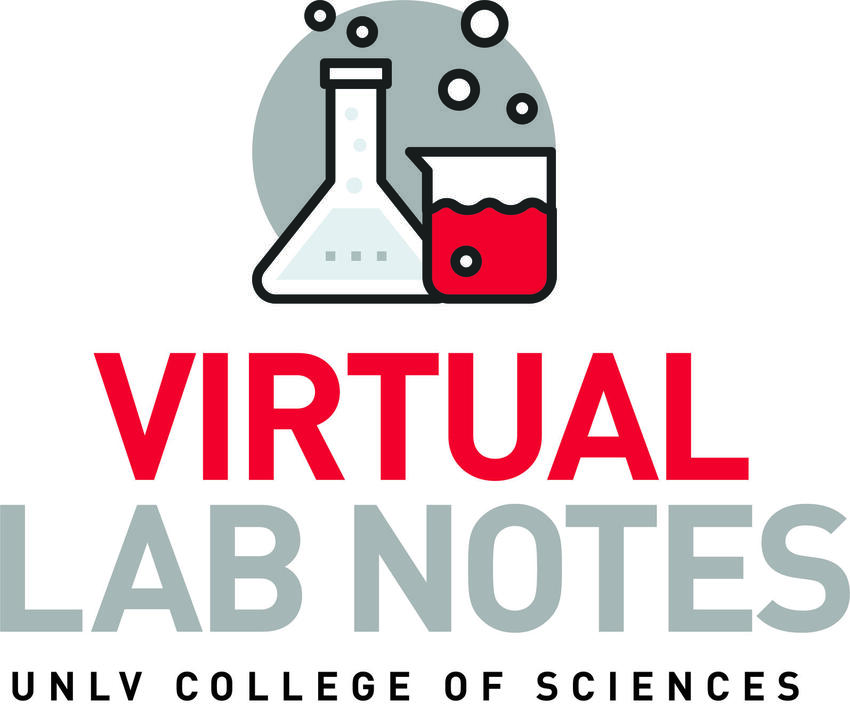 Fast radio bursts (FRBs) were first discovered in 2007 and they have been researched and questioned by astronomers ever since. These powerful, short-duration bursts of radio waves come from deep space and have perplexed scientists for a number of years. There are more than 50 suggested interpretations ranging from quakes of the most magnetized neutron stars in the universe to signals from aliens. UNLV astrophysicist Bing Zhang has been studying the physical origin of FRBs through observations and theoretical modeling. He leads a team which was responsible for a number of recent breakthrough discoveries on FRBs reported in the journal Nature. Join us as we learn more about Dr. Zhang’s work in helping us to better understand one of the deepest mysteries in the universe.