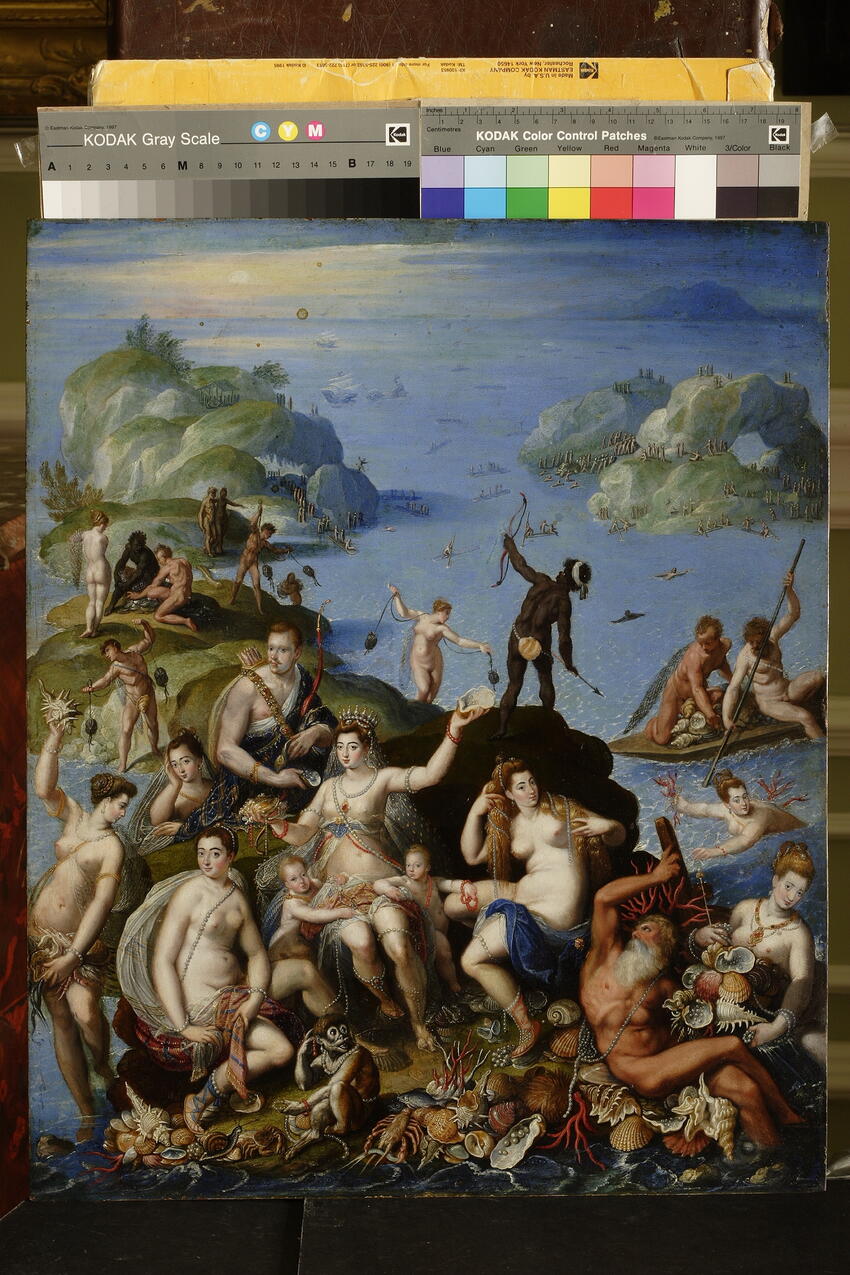 Dr. Lia Markey, Andrew W. Mellon fellow in the department of drawings and prints, Metropolitan Museum of Art, New York discusses Medici engagement with the Americas and its effects on collecting and art production in Florence during the sixteenth and early seventeenth century. Although the Italian peninsula did not assume a direct role in the political and religious conquest of the Americas and Italians were not allowed to travel there without permission from Spain or Portugal, Markey shows one way in which the Medici conquered the New World vicariously.

This event is free and open to the public; seating limited.