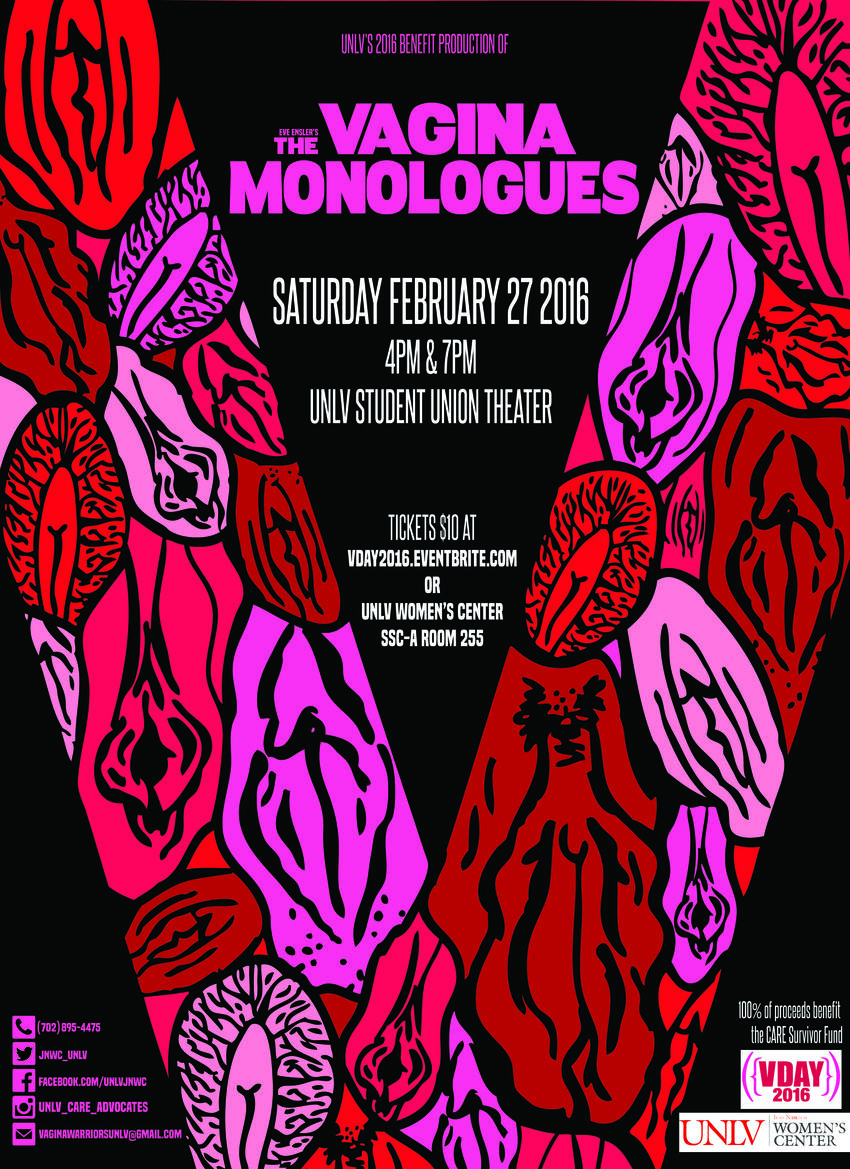 In 1994, a play called The Vagina Monologues, written by playwright and activist Eve Ensler, broke ground. Based on dozens of interviews Ensler conducted with women, the play addressed women's sexuality and the social stigma surrounding rape and abuse, creating a new conversation about and with women. The Vagina Monologues ran Off-Broadway for five years in New York and then toured the United States. After every performance, Ensler found women waiting to share their own stories of survival, leading her to see that The Vagina Monologues could be more than a moving work of art on violence; she saw that the performances could be a mechanism for moving people to act to end violence.

V-Day's mission is simple. It demands that violence against women and girls must end. To do this, once a year, in February, March, and April, Eve allows groups around the world to produce a performance of the play, as well as other works created by V-Day, and use the proceeds for local individual projects and programs that work to end violence against women and girls, often shelters and rape crisis centers. What began as one event in New York City in 1998 today includes over 5,800 V-Day events annually.