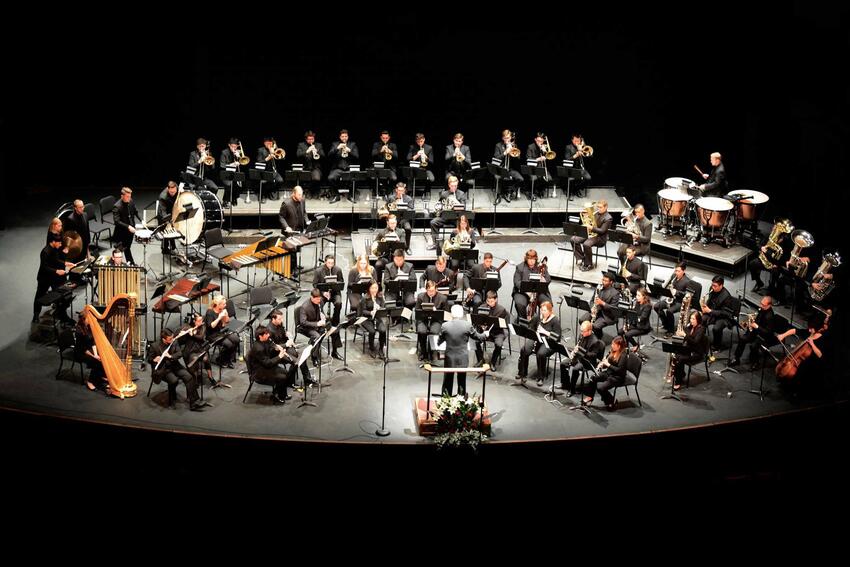 $10 discounted tickets are available to seniors, military members, and UNLV faculty and staff, and all students. All students may also receive one free ticket with valid ID.