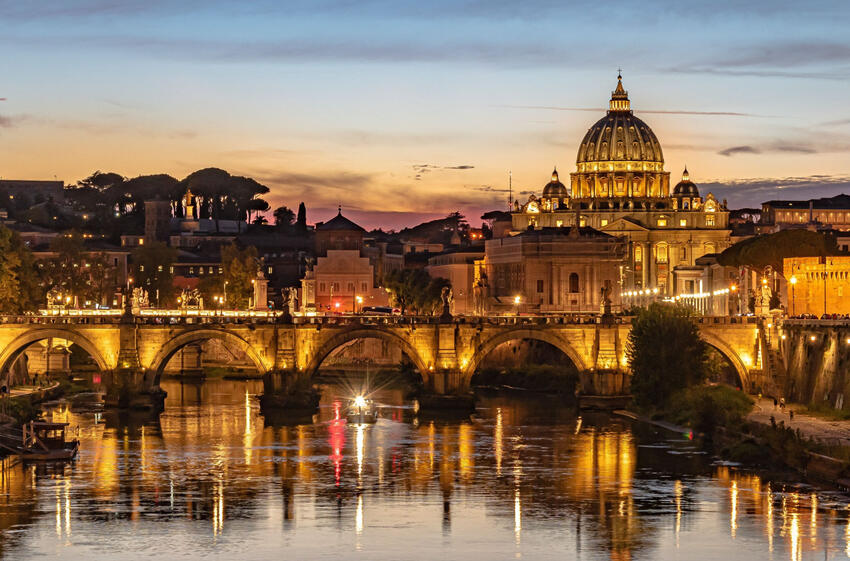 Estelle meets her friend Lisa in a bar while she’s finishing her Christmas shopping. She talks about her family, revealing that she knows that Lisa was in love with Harold, the man she (Estelle) married. As Estelle leaves, she decides that she is, after all, the stronger of the 2.

$8 tickets are available for seniors, military members, and UNLV Faculty and Staff. All students may receive 1 free ticket with valid student ID.