University Forum Lecture: What Happens In Sanditon Stays in Sanditon: Jane Austen's Return to the Screen 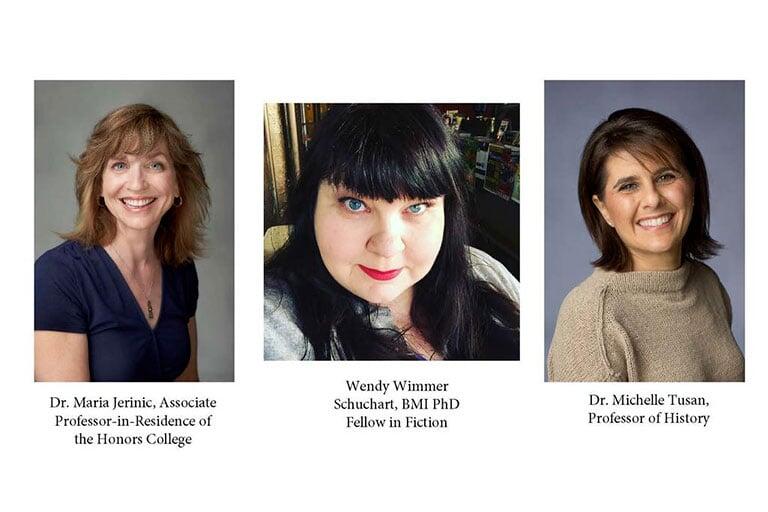 Jane Austen’s novels continue to enjoy popular interest. The 2019 production of “Sanditon” is not likely to stem the tide. The BBC / Masterpiece Theater production will debut on American television early next year and run for eight weekly episodes (a second season is also planned). The novel remained unfinished on Austen’s death, and some liberties taken by filmmaker Andrew Davies have been controversial. We’re planning a panel discussion led by three UNLV colleagues to sort through the response and place “Sanditon” among other recent Austen film adaptations. The presentation will include audience participation/conversation and clips from the new production.

This event is FREE and open to the public.

Sponsored by UNLV College of Liberal Arts, the Dean’s Associates, and the Marjorie Barrick Museum.