University Forum: Captives and the Creation of Power 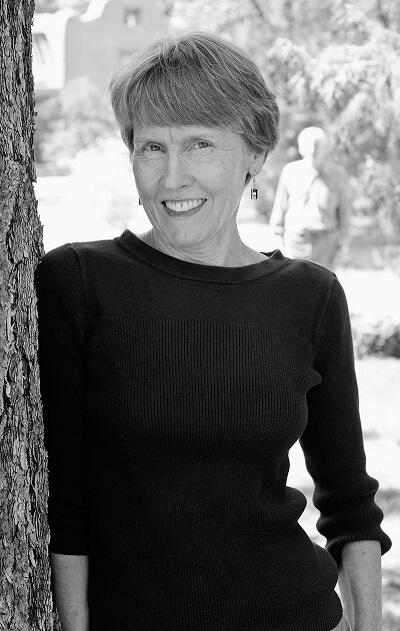 Captives were remarkably common in ancient times. Societies of all levels of complexity took captives, most commonly women and children. Archaeologists largely overlook captives as social actors, yet captives almost certainly transformed many of the societies they unwillingly joined. Captives were important sources of social and economic power for their captors, even in small-scale societies.

Using cross-cultural comparison and analogy I will explore the substantial impacts captives had on captor society. I emphasize that the presence of captives should disabuse archaeologists of ever imagining that small-scale societies were “egalitarian” and suggest ways we can investigate links between captives and power.