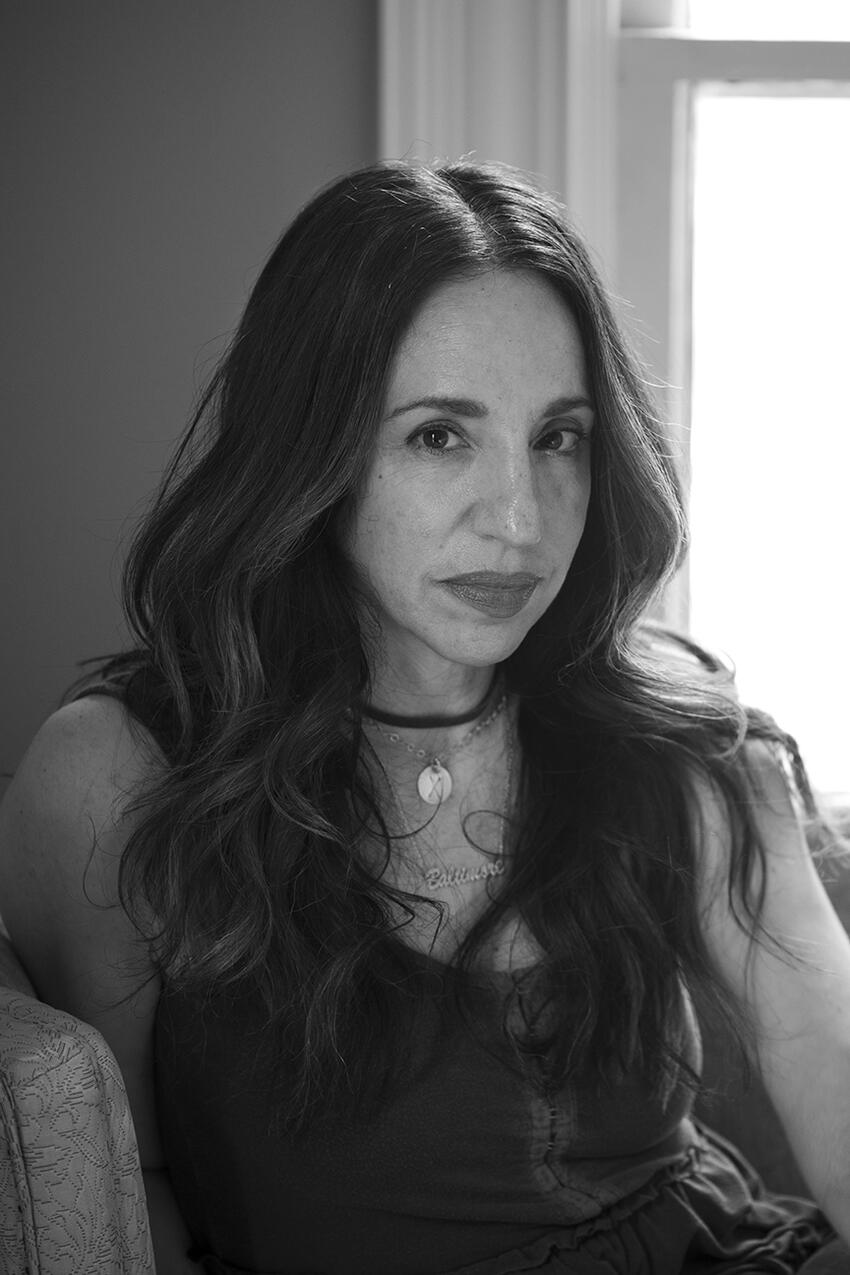 Susan Steinberg is the author of Machine, Spectacle, Hydroplane, and The End of Free Love. She is the recipient of a United States Artists Fellowship, a National Magazine Award, and a Pushcart Prize. She teaches at the University of San Francisco.

Steve Woodward is an editor at Graywolf Press, where he has edited books of literary fiction and nonfiction by authors including Anna Burns, Jamel Brinkley, Esmé Weijun Wang, Daisy Johnson, Mark Doten, Benjamin Percy, and Susan Steinberg. Authors he has worked with have won the Man Booker Prize and the National Book Critics Circle award, and have been finalists for the National Book Award and the LA Times Book Prize.

This event is free and open to the public, but a reservation is required.