Should Genes Be Patentable? What Proposed Patent Legislation Means for Innovation in Genomic Medicine 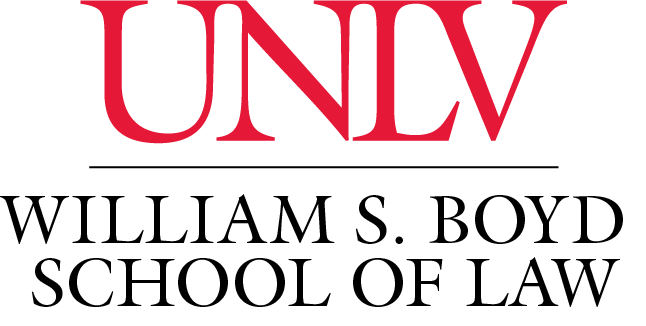 A recently introduced patent bill, The Patent Eligibility Restoration Act, addresses the scope of what can be patented under U.S. law. Questions have arisen about the intentions of the bill and its potential effects on the legacy of two key U.S. Supreme Court cases, Mayo v. Prometheus and Association for Molecular Pathology v. Myriad Genetics, which concerned rules applicable to diagnostics and human gene patenting.

This talk will introduce the proposed legislation and its potential impact on the existing legal framework prohibiting the patenting of natural phenomena, laws of nature, and abstract ideas. It will further discuss the negative consequences that this legislation could generate for one key industry, medical diagnostics, and for the expansion of medical genomics into clinical care. The speakers include an ACLU attorney who litigated the Myriad case on behalf of the twenty plaintiffs who challenged the patents on the BRCA1 and BRCA2 genes, and a medical geneticist and chief medical officer at a genetic diagnostic company who served as an expert on the Myriad case.

Ms. Sandra Park is a senior attorney with the ACLU Women’s Rights Project. Ms. Park's work focuses on gender equality and non-discrimination again survivors of gender-based violence, and she was counsel on the ACLU’s successful 2013 U.S. Supreme Court challenge to human gene patents.

Dr. Robert Nussbaum is Chief Medical Officer at Invitae. Before joining Invitae, Dr. Nussbaum had a long career in academic medicine, most recently as a Professor of Medicine and Chief of the Division of Genomic Medicine at UCSF, and in the federal government where he helped start the intramural National Human Genome Research Institute Laboratories (NHGRI).