Seek You: A Conversation with Kristen Radtke and José Orduña 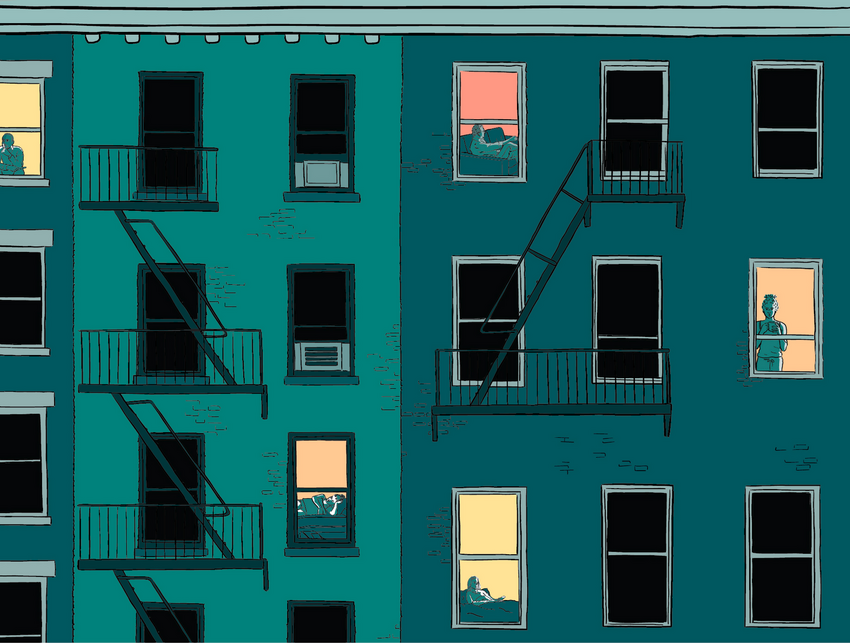 Shameful to talk about and often misunderstood, loneliness is everywhere, from the most major of metropolises to the smallest of towns. Through deeply insightful comics, Kristen Radtke, The Believer’s Art Director, shines a light on people’s most vulnerable and sublime moments. In a new book titled Seek You, Radtke digs deep into the history of loneliness, the ways in which we attempt to feel closer to one another, and the distance that remains.

Join Radtke and essayist José Orduña virtually for a conversation on longing and a celebration of Seek You’s debut.

This event is co-hosted by Las Vegas' beloved bookstore The Writer's Block.

Free and open to the public.