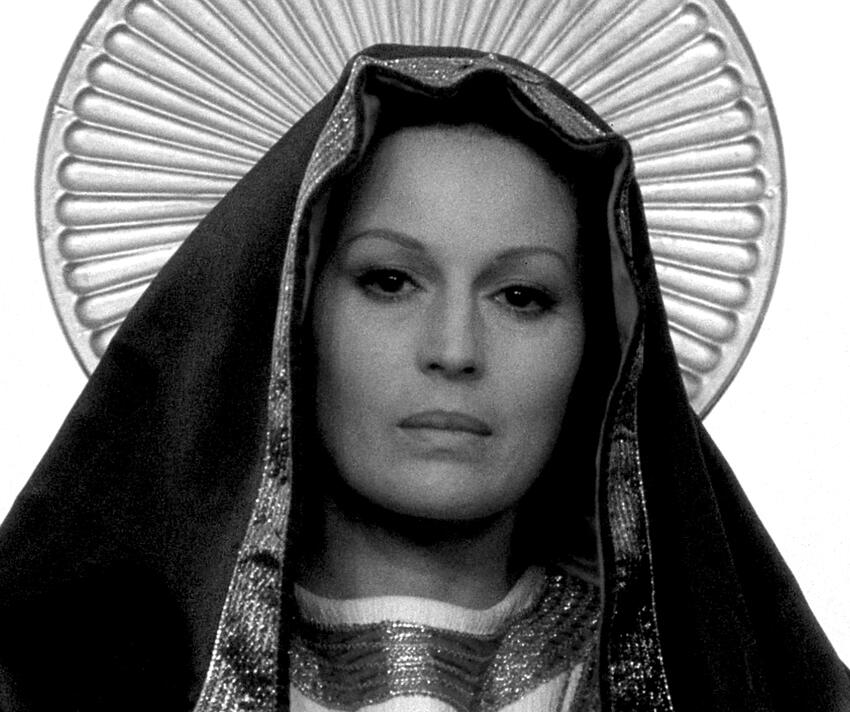 The Abandon All Hope Film Series
The Decameron

The Decameron contains abundant nudity, sex, and adult oriented scenes not suitable for audiences under the age of 18.

The Decameron is a cinematic work of art by the Italian director Pier Paolo Pasolini, inspired by the literary classic The Decameron by Giovanni Boccaccio. Known as a controversial film at the time of its production, this visual tour de force stands today as one of the most beautiful representations of Boccaccio’s acclaimed work.

The Abandon All Hope Film Series is an extension of the current exhibition of Salvador Dali prints housed in the Barrick Museum of Art. During the month of February the museum will screen films that either relate to the artist or the Italian literary works that inspired the illustrations currently on display. This eclectic film series is meant to further the public’s knowledge of Salvador Dali and to demonstrate the cultural resonance of Medieval Italian literature.