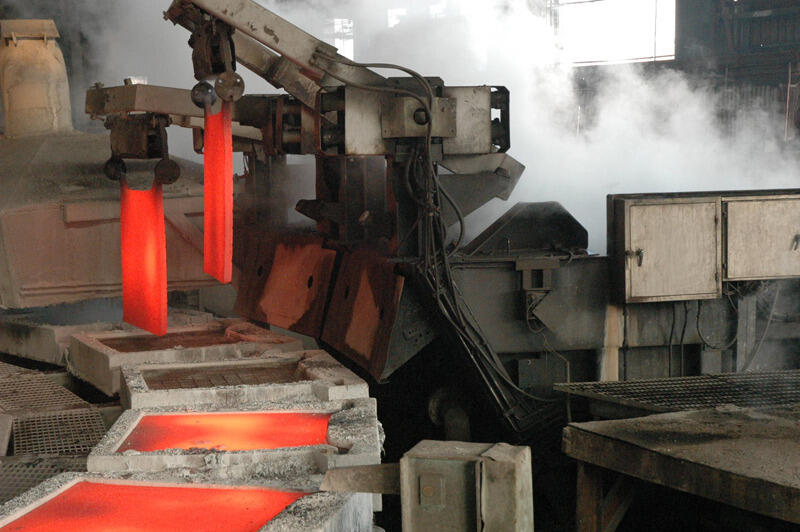 China Town is a video made by artist Lucy Raven as she followed the path of copper ore from an open pit mine in Eastern Nevada to China, where the semi-processed ore is sent to be smelted and refined. Considering what it actually means to “be wired” and in turn, to be connected, in today’s global economic system, the video follows the detailed production process that transforms raw ore into copper wire—in this case, the literal digging of a hole to China—and the generation of waste and of power that grows in both countries as byproduct. The animation is permanently housed in the archive collections of the Center for Art + Environment at the Nevada Museum of Art in Reno.

This film is in conjunction with our Edward Burtynsky: Oil exhibition. This film will be screened from 1-3 p.m. and 3-5 p.m. every Saturday from September 23 to January 14.

Lucy Raven is an artist and art writer whose practice has focused primarily on the moving image. Born in Tucson, AZ, she is currently based in New York. A 2008 MFA honors graduate of Bard College, her work has been shown in numerous venues across the United States, including the Hammer Museum, MOMA, and the Whitney Museum of American Art. Internationally she has appeared at the Tate Modern in London and the National Gallery of Prague. Raven has a long association with BOMB magazine, both as writer and editor. In 2004 she co-founded an audio magazine named The Relay Project. China Town is her first feature-length stop-motion animation.

Suggested voluntary contribution:
$5 for adults;
$2 for children and seniors